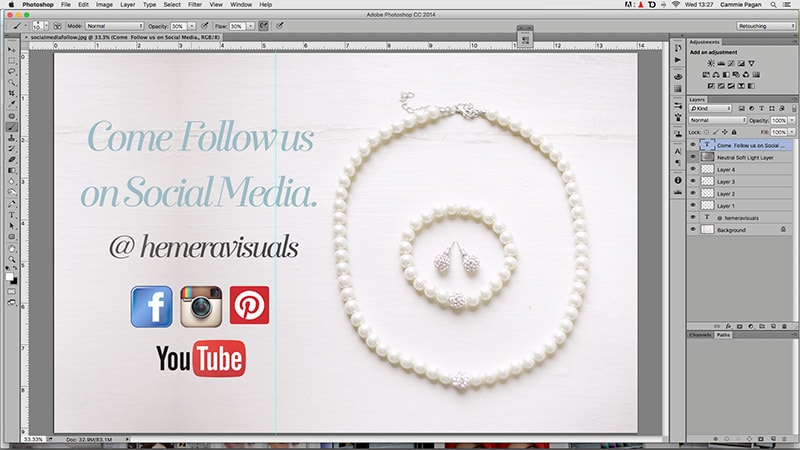 Artists to listen to when Image Editing.

5 Artists to listening to whilst editing.

I find myself more often than not Image Editing at my mac, whether it be a wedding clients album, commercial catalogue work or perhaps even a personal project we today as digital photographers increasingly find ourselves in front of a computer screen a lot of the time. I wish we could all go back into the darkroom as much as we used to and come out hours later trying different techniques and hands stinking of fixer and developer.

I feel that I listen to a ton of music whilst Image Editing on many different platforms including YouTube & Spotify. I have compiled a small list of some amazing artists that may just help you burn the midnight oil getting those portrait images edited for print or perhaps putting the final touches to your clients wedding album.

5 amazing ways how to display your wedding photo’s at home! 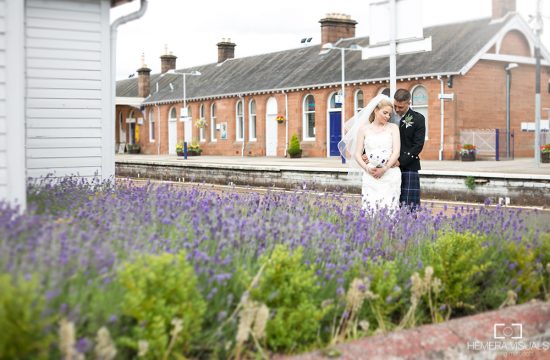 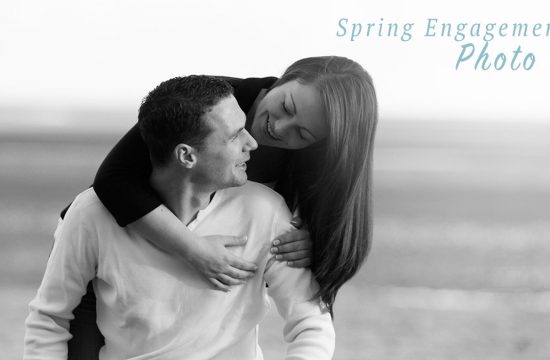 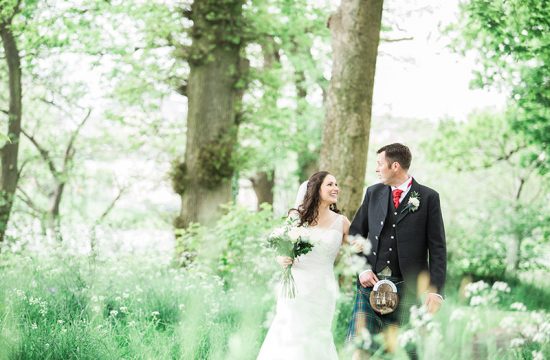 I'd love to chat with you to answer any questions you may have.

Cameron captured our wedding day in an effortless natural style, blending emotion, intimacy and authenticity to create images and memories that will last us a lifetime. His support, reassurance and confidence allowed us to relax on the day and from the first time we met him we knew he would contribute in a professional yet personal way. Cameron’s wedding photos are the gift that keep on giving and I cannot thank him enough for giving us everlasting memories of an amazing day that you can’t quite absorb at the time. - Claire & Alan.

We knew after a quick coffee, he was the one to capture our wedding day. He listened to what we did/didn’t want, gave us a good idea as to what to expect on the day and kept in touch right through the planning process. On the day, he more than our photographer, he was helping organising us all, keeping our daughter entertained to name a few. Cameron was the photographer at my cousins wedding prior to ours so the whole family knew him and really feel he made such an effort to get to know us all. - Kate & Chris.

Anyone getting married or needing professional photos should give Cameron a call!! This guy is a proper gentleman who was willing to listen to what we were looking for and capture all the magical moments of our wedding. He came highly recommended to us and we would never hesitate in recommending him to anyone. Vicki & Ally.

It was so great to have Cameron capturing our wedding. We were initially unsure about having a wedding photographer as we were worried about taking time away from our guest etc. but after speaking to Cameron he reassured us it wouldn't be intrusive on the day and he was absolutely right! He's also a lovely guy. Rebecca & Alan.

Received our wedding pictures today from Cammy, I was going to write this review before I got my pictures because I already knew they would be amazing. He is so much more than a photographer, I can’t recommend him enough! On our day he helped so much getting everyone organised and helped with so many little things that we never even thought blown! He was extremely organised and kept us calm and relaxed the whole day. Our pictures are absolutely beautiful, I can’t stop looking at them! From the day we initially met him to book right through until dropping our pictures off he couldn’t do enough for us, had so many personal touches and was just so friendly and helpful! If I could only recommend one supplier from our whole day it would 100% be Cammy!! Look no further than Hemera Visuals!

We chose Cameron to photograph our wedding back in April this year and it was the best decision we made, Cameron made us feel so comfortable through out the whole day and was great with our son also! Nothing was a bother to him and we had great laughs along the way! Have already recommend to a few of our friends soon to be married too! Thank you again Cameron! We loved every photo!! Charlotte & Callum.